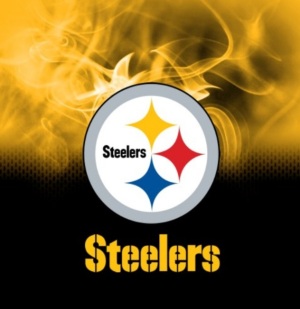 Robert Deandera Buford was born to Vernetha Wells and the late Robert Gene Buford on June 29, 1971 in Lafayette County, Mississippi.

Robert received his education at Lafayette High School, class of 1990, and later attended Northwest Mississippi Community College. He played football for the Lafayette Commodores under the leadership of Coach Jimmy “Chief” Arrington. Chief and the Arrington family were a very special family in his life. They were like a second family to Robert. He was a Commodore fan for life. His love for football flourished with his favorite team being the Pittsburgh Steelers.

Robert was employed with the University of Mississippi until his health failed.

To send flowers to the family or plant a tree in memory of Robert "Man" Deandera Buford, please visit our floral store.

Please note
Please note **NOTE: COVID-19 GUIDELINES We are still following state, city, county and CDC guide lines for procedures of safety during the Corona virus pandemic. MASK MUST BE WORN AND SOCIAL DISTANCING OBSERVED. CASKET WILL NOT BE LOWERED UNTIL EVERYONE HAS CLEARED THE GRAVESITE. THANK YOU FOR YOUR UNDERSTANDING AND COOPERATION. STAY SAFE AND BE CONTINUALLY BLESSED
Share a memory
© 2021 L Hodges Funeral Service. All Rights Reserved. Funeral Home website by CFS & TA | Terms of Use | Privacy Policy